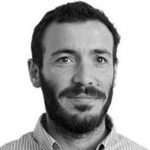 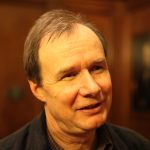 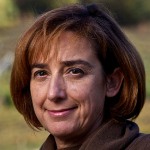 (English) With the support of